Create an Account - Increase your productivity, customize your experience, and engage in information you care about. 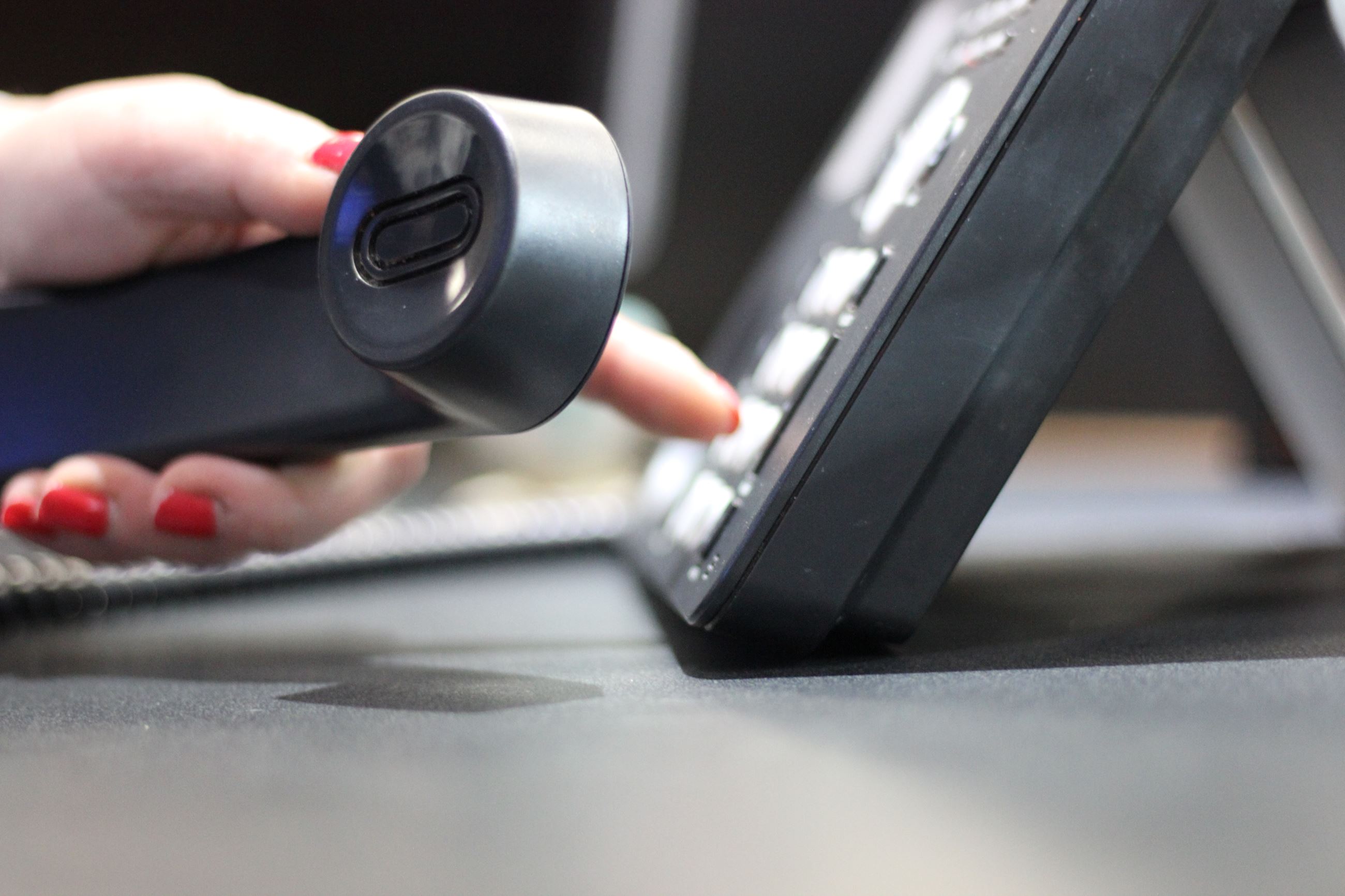 Passed on February 16, 2018, Kari's Law requires multiple telephone line systems to have direct access to 9-1-1 without having to press an additional digit such as a "9" or a "1" to make an outgoing call.  The law specifically states, " An act to amend the Communications Act of 1934 to require multi-line telephone systems to have a configuration that permits users to directly initiate a call to 9-1-1 without dialing any additional digit, code, prefix, or post-fix, and for other purposes." (H.R.582 - Kari's Law Act of 2017).  According to Emergency Management, "The law says that anyone installing, managing or operating multi-line telephone systems may not install manage or operate such a system unless it is configured such that the user can directly initiate a 911 call. This applies to anyone installing, manufacturing, first selling or leasing two years after the date of enactment of the act." (McKay, "Getting Through to 911 Will Become Easier, Thanks to Kari's Law"). Additionally, the bill has a notification requirement that someone on-site must be notified when 9-1-1 has been dialed.  This allows for the preparation of first responders in large buildings such as hotels and offices.

The bill was created following an emergency at a hotel in Marshall, Texas on May 15, 2015.  During the incident, a nine-year-old female tried to call 9-1-1 numerous times for help for her mother, Kari Hunt, from a hotel phone.  Because of the phone system's configuration, a preceding "9" was required to place an outgoing call and the emergency call was unsuccessful.  Kari Hunt did not survive the incident.  A push for change to multi-line phone systems was driven by Ms. Hunt's family and community.